Golfers heading to PGA Catalunya Golf and Wellness will be greeted by two Championship courses in their best condition ever thanks to significant investment over the last 12 months.

The European Tour Destination appointed a new Director of Golf last September, Dirk Delfortrie, who has overseen the €1million project to take the resort’s world-class Stadium and Tour courses to yet another level. 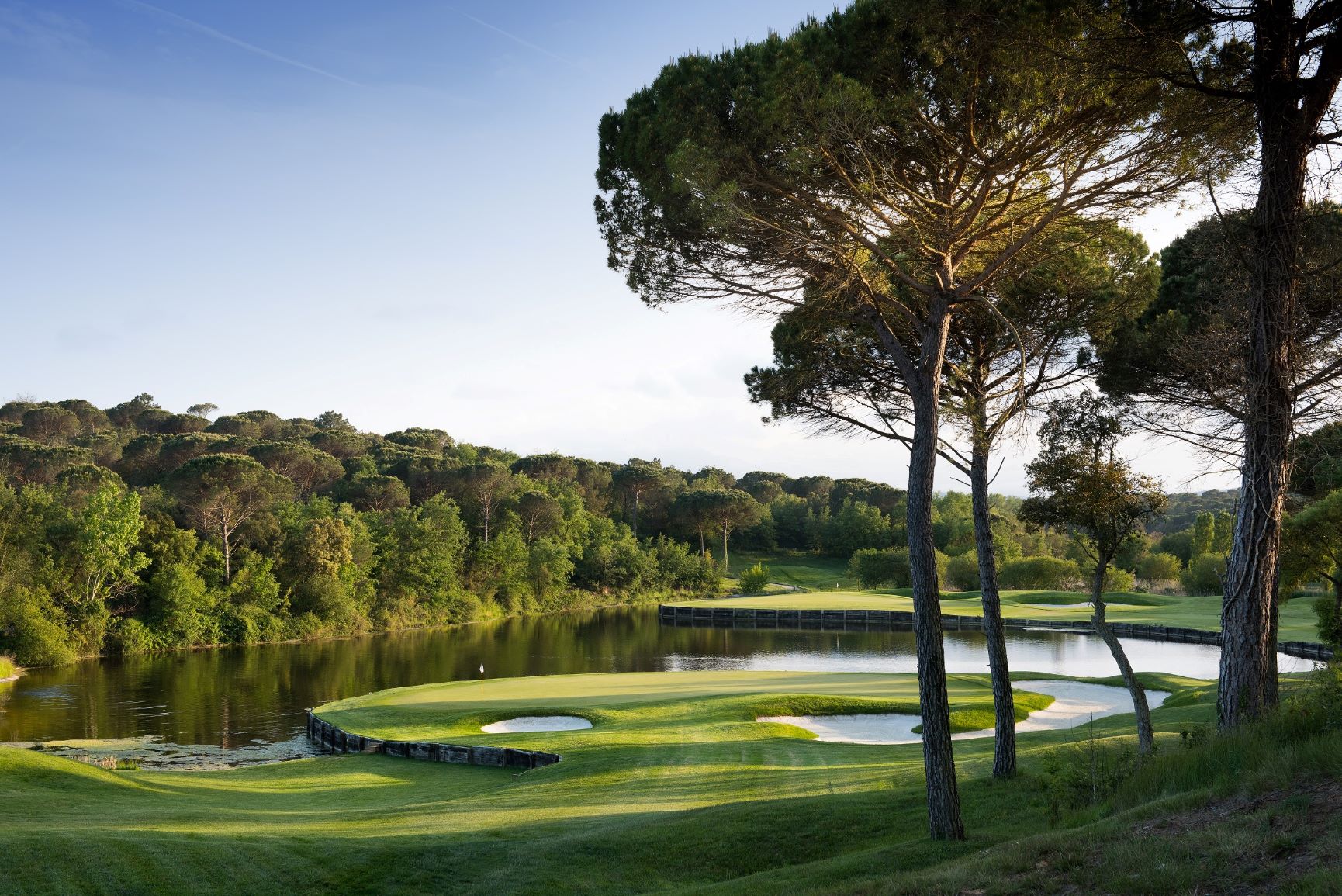 Major works on the Stadium Course have included rerouting the par-4 10th hole to add a right-to-left dogleg, creating 4.5km of new buggy paths and redesigning the first half of the sixth hole to move the fairway to the left, add a new fairway bunker and install a new irrigation system.

The resort has employed a large-scale manicuring programme to redefine the boundaries of both courses, and among the numerous other improvements are the planting of new trees, plants and bushes, adding white silica sand to all the bunkers, introducing natural lava rock to define non-playing areas and building new step access to the Tour’s first hole and the Stadium’s fourth.

The new manicuring system requires 25% less watering – the courses are irrigated with only recycled water – underlining PGA Catalunya’s efforts to be a sustainable resort that encourages and enhances the area’s eco-diversity. 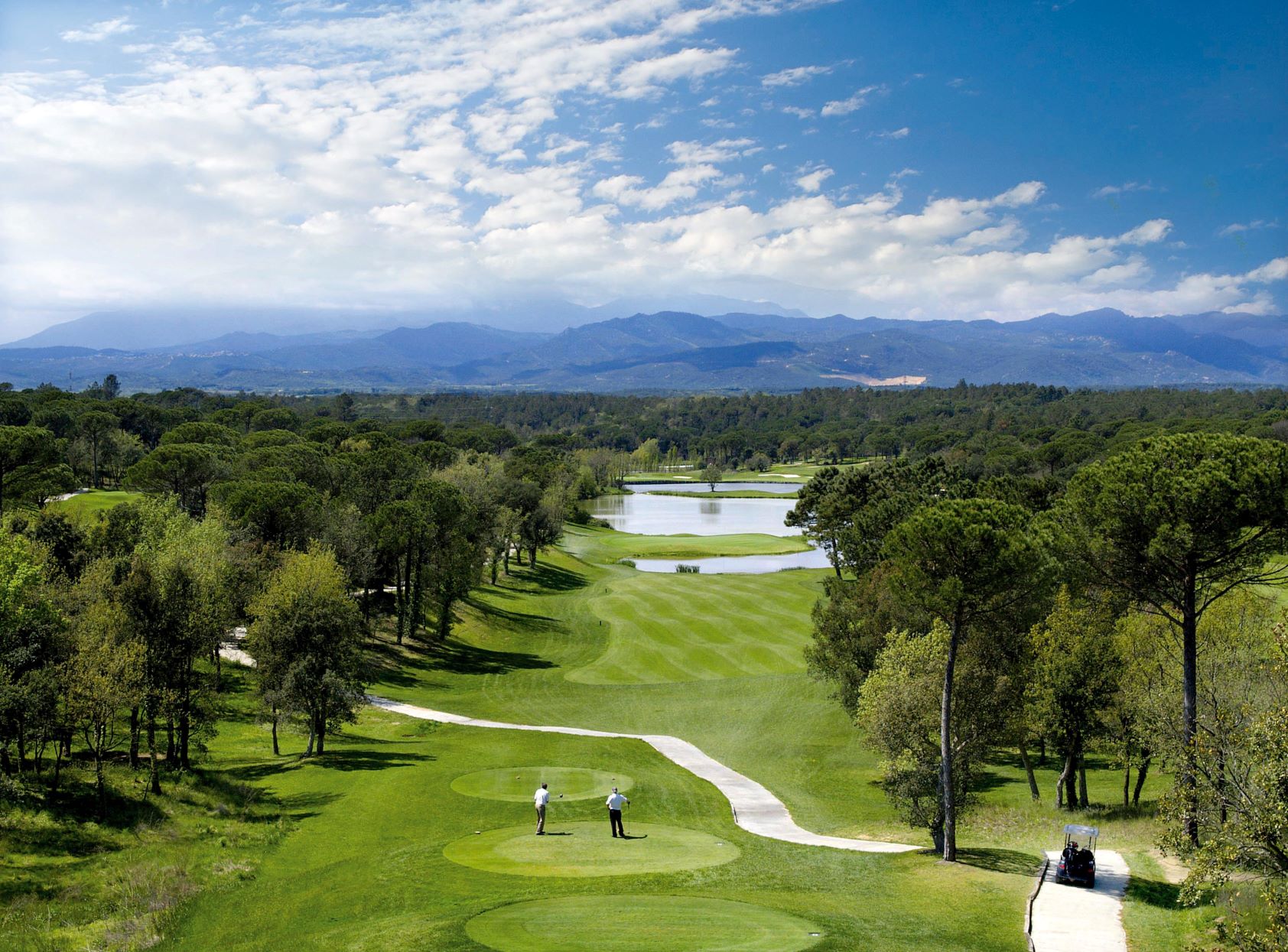 “We used the quieter winter months of 2020 and the time we had to close because of Covid restrictions to invest in our courses and really focus our efforts into making them the best they could possibly be for this season and beyond,” said Delfortrie of Spain’s no.1 golf resort*.

“Our greens have been running between 11 and 12 on the stimpmeter since February, which is incredible – the sort of speed you’d get at a professional tournament venue.

“We have also expanded our greenkeeping team to 35 people, led by our excellent Agronomist David Bataller, and we will continue to invest in our golf offering with more projects to come.

“We want to create two courses that are not only in flawless condition but are a joy to play, offering golfers an uplifting experience among nature that goes beyond the satisfaction of a sweetly-struck shot.”

Last month PGA Catalunya hosted the European Amateur Team Championship, which saw the Stadium Course earn great praise for its outstanding condition and challenging set-up from some of the world’s best amateurs.

It was the latest in a long list of elite events hosted at the venue since it opened to huge acclaim in 1999, following three Opens de España (2000, 2009 and 2014), nine European Tour Qualifying School Final Stages (2008-16) and the 2019 European Tour Destinations Senior Classic.

As well as providing one of the finest golfing experiences in Europe, PGA Catalunya has further enhanced its appeal off the course with the opening of a €5million Wellness Centre, offering state-of-the-art treatments such as full-body cryotherapy as well as more traditional therapies.

Just an hour north of Barcelona and a 20 minutes’ drive from the glorious sandy beaches and rocky coves of the Costa Brava, the critically-acclaimed 36-hole resort is also a mere 10 minutes from Girona-Costa Brava Airport

, with Barcelona-El Prat International Airport just over an hour away, providing easy access from across Europe.
For more information about PGA Catalunya Golf and Wellness, please visit www.pgacatalunya.com.

Golf and more in Leinster